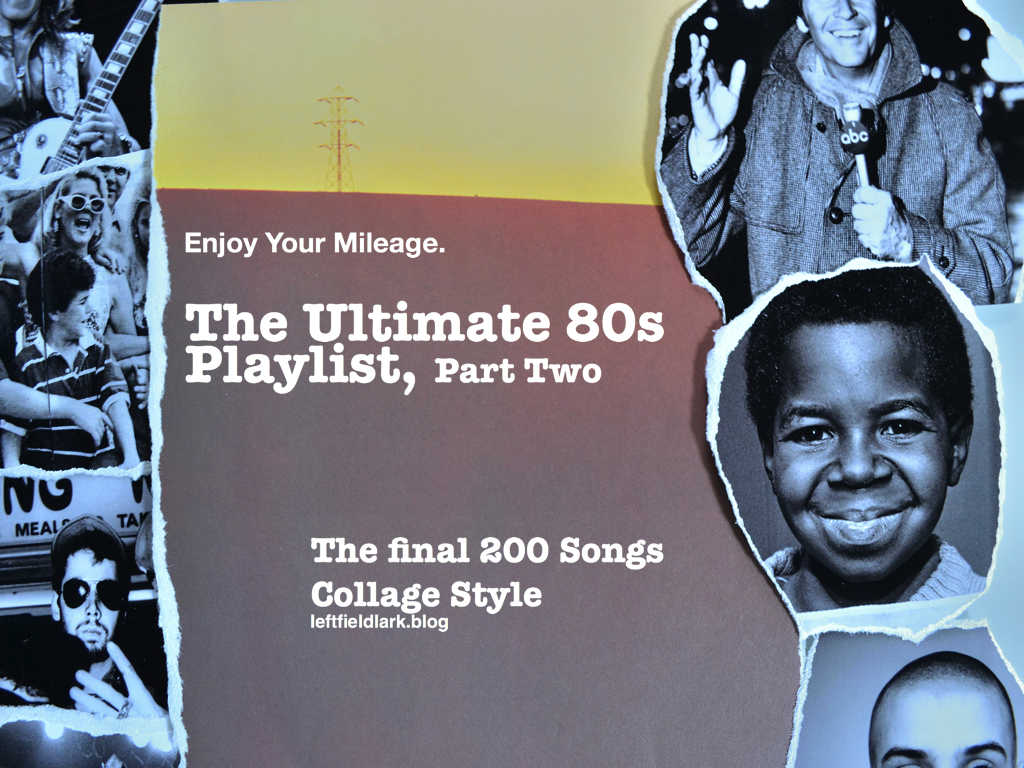 In this, the second of three instalments related to the Ultimate 80s  Playlist first and foremost I provide pictures of myself that indicate I entered the decade, 1) On a walkie talkie, 2) About to be Confirmed (“Confirmed,” the catholic rite of passage into young adulthood) looking pretty snappy in a red gown. I also provide the final 200 songs in the 400 song playlist entitled, “Enjoy Your Mileage,” in tribute to Giuseppe Milani of Thorold (see first article for further details).

Apple Tunes and Spotify links are provided at the bottom of the article once again to make your life easier. One note of caution, the Spotify lists don’t contain the two Teenage Head songs I chose. Why Spotify doesn’t have 80s Teenage Head stuff is beyond me but it’s tragic. “Disgusteen,” and “Teenage Beer Drinking Party,” are Canadian classics. Availability issues also caused me to replace Christina’s, “Is that all there is?’ and The Mekons, “I’m not Here.” Again, tragic but overall it provided the opportunity to get another Blondie song in, another Romeo Void tune in. This only applies to Spotify, the Apple Tunes playlist has everything I originally intended.

Part Three of the Ultimate 80s Playlist will arrive over the course of the week and provide some insight into my attachment to the tunes and the time period in general. Part Three will likely also be random as hell, if only because I’m beginning to think that the content of our lives (or maybe just mine) is more random than… non-random? Intentional? Choreographed? 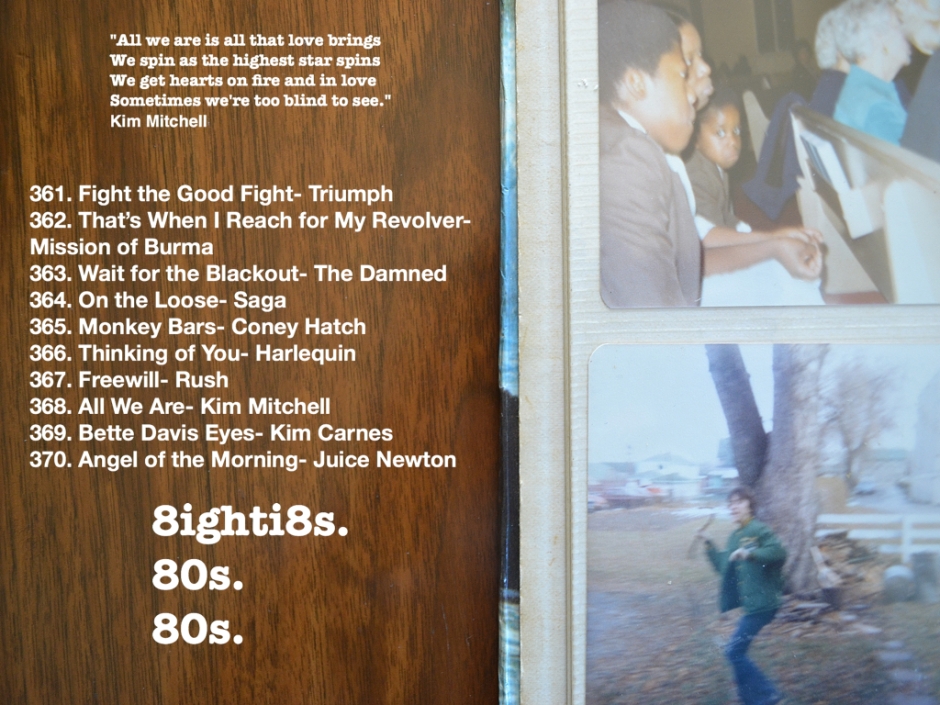 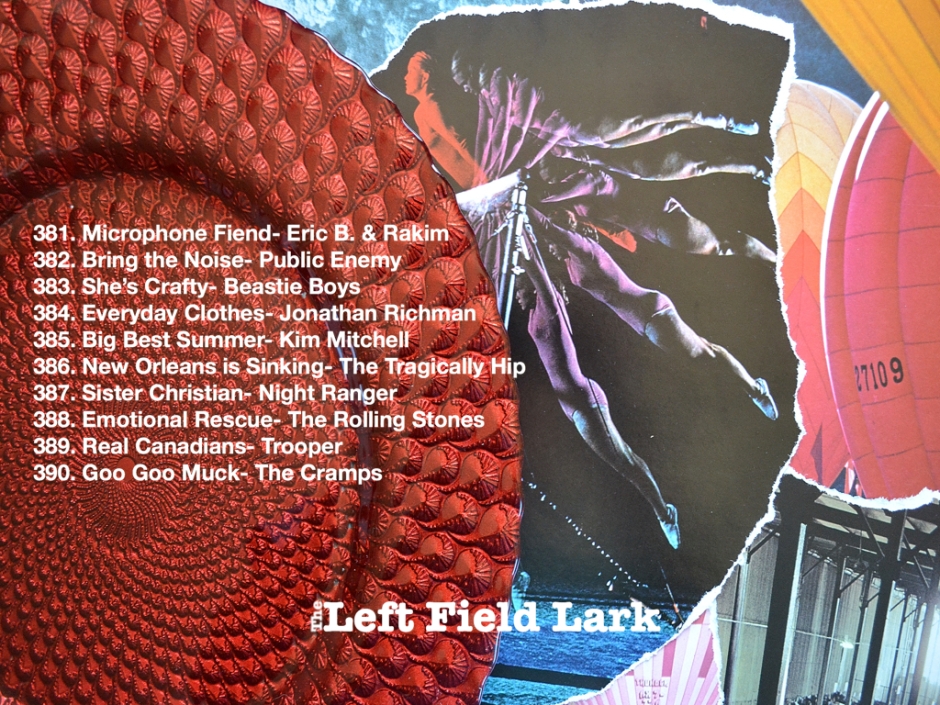 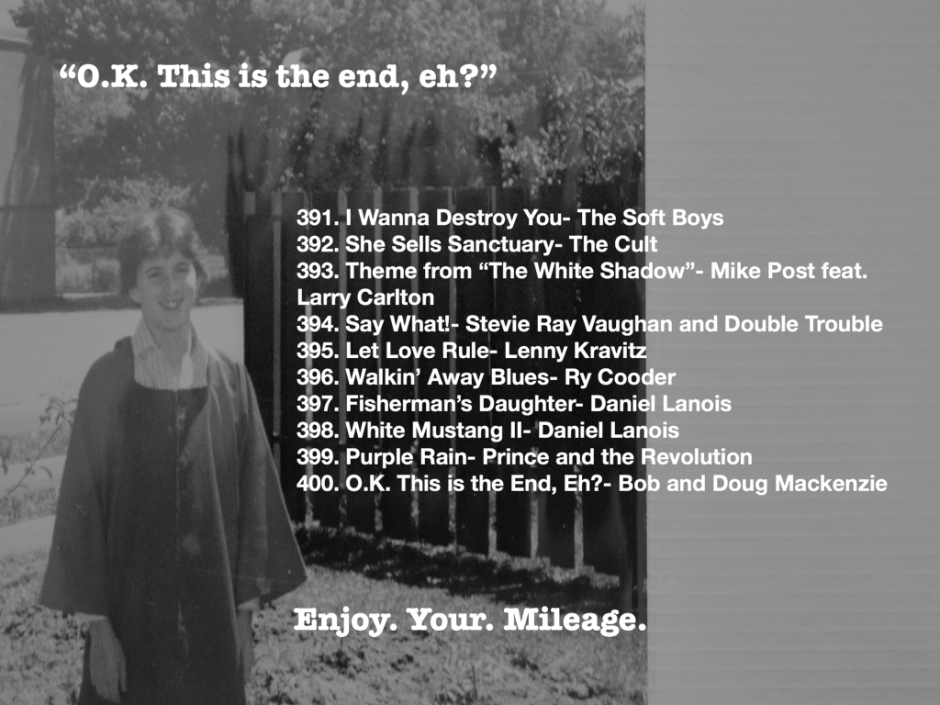 The Georgia Satellites tune listed as “Stellazine Blues,” included in the below Spotify list is actually the intended, “Sweet Blue Midnight.” Great, great, album by the way.