La belle province… Three sets of photographs from our few days in Quebec City prior to me succumbing to the dangers of taking pictures on the move, ergo, not watching where the hell I was walking. 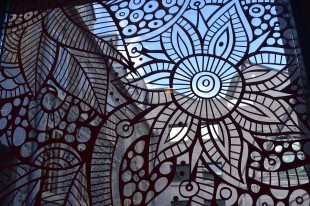 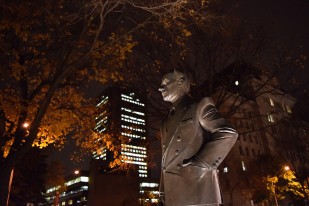 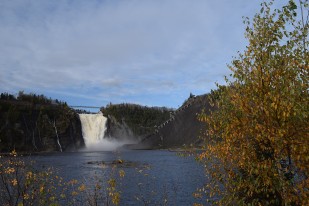 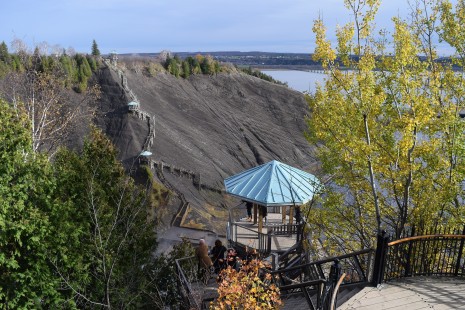 These pictures were primarily taken primarily around the Chateau Frontenac as well as at the Musee de Civilization and Montmorency Falls. 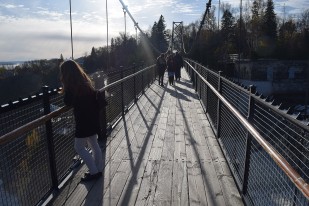 The Museum of Civilization was had a Herge exhibit so, lots of Tin Tin comics to consider. Tin Tin being one of those things in life that just seemed almost completely irrelevant. As a kid it seemed like a hokey comic both in narrative and aesthetic. Upon deeper consideration it is still kind of hokey but in a more original and timeless way than I had previously considered. 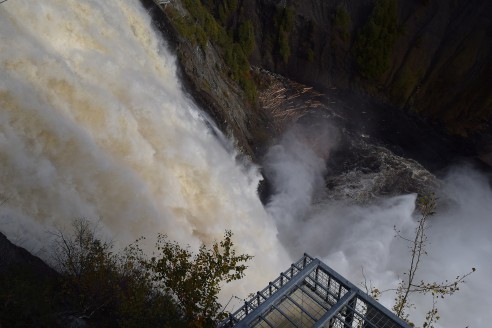 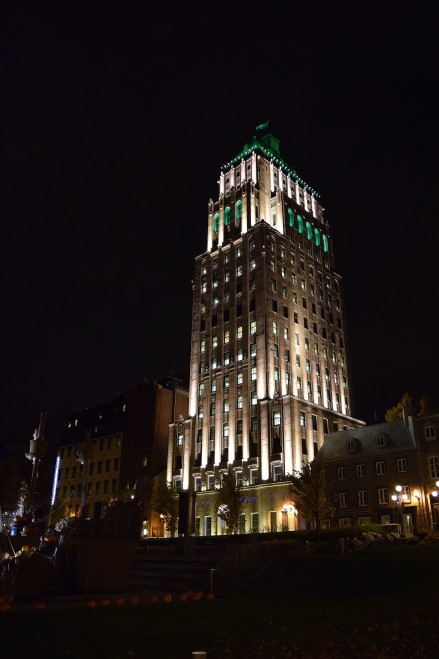 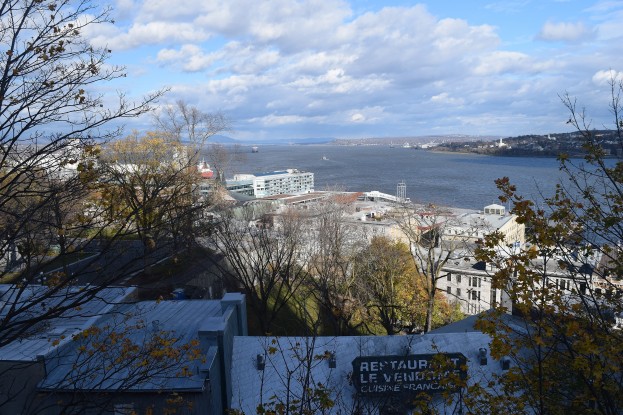 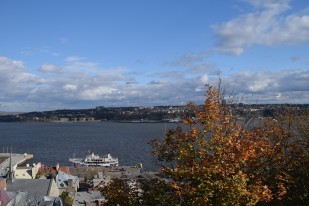 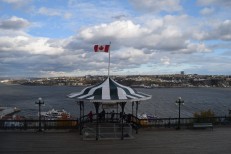 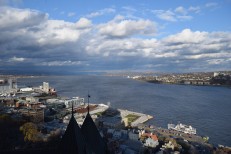 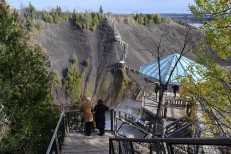