I could also title this instalment of pictures as, “How I ended up bringing a non-functioning Black and White TV home to an unamused spouse…”

The story is pretty simple.

My photographic wanderings generally start with me just choosing to pull over at a random, nondescript location, park my car, then wander around. Earlier this week I was in Niagara Falls and parked in a strip mall off McLeod road. The very first thing I stumbled upon after crossing the street was a discarded TV set sunk into the lush green boulevard.

And it was beautiful.

I don’t know if I managed to capture its’ beauty in the attached photographs but it seemed pretty damned beautiful to me. Soon, as I knelt in the grass to photograph the vintage TV I was joined by the amiable owner of the home that had discarded the TV, “Can I ask why you are taking pictures of that?”

We spoke for awhile with her confiding, “I hated to get rid of it, I remember watching Bonanza in black and white on it as a kid. But they did whatever they did (gesturing up to the sky at this point as if to reference unseen forces aligned against free TV being sent out into the atmosphere) and now you can’t get anything on it…” She paused at this point then looked somewhat skeptically at me before repeating her earlier question, “Why were you taking pictures of it again?”

“Well, I’m not sure how happy my wife would be about that…”

Prophetic words on my part there.

The below pictures were taken at a variety locations. The “Electro,” pic was taken by the arenas in the Thorold. I’ve never, ever, understood what that building was beyond the vague promise of something electronic going on inside. York Electroplating is the name and Google has little to offer to allow for the mystery to be solved.

Good to have a few mysteries out there though.

The baseball pictures are from a Welland Jackfish game a few weeks ago. Most of the photos I took were prior to the game as my attention was focused more on chatting with my buddy Mal and drinking my beer. Which seemed like some solid prioritizing on my part.

If you haven’t been to a Jackfish game I recommend it. Solid baseball at a reasonable price. Get out when you have a chance, enjoy a drink, some sunshine, some conversation and see where the game takes you. As I’ve said before, the environment, the company, is as important as the game. 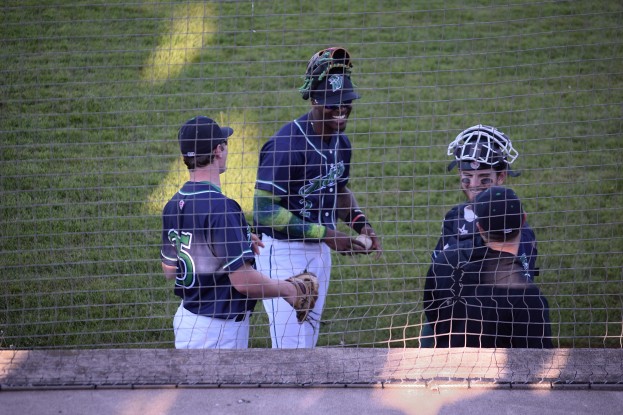 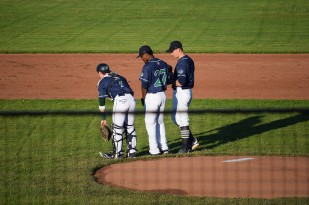 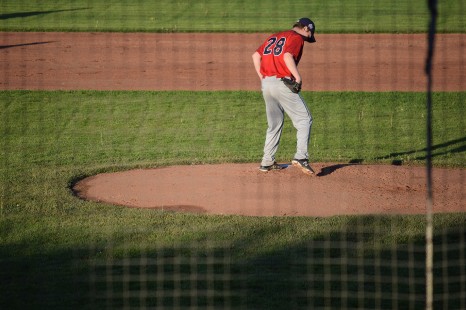 More pics now from my walk around the Falls last week. 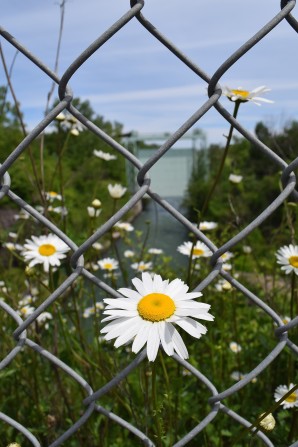 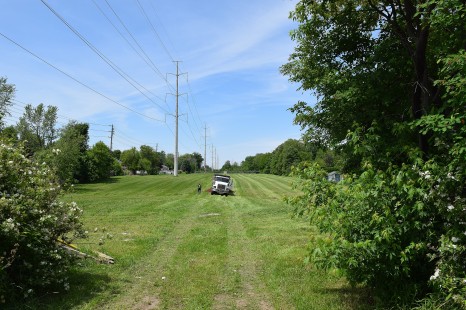 Finally the below photos are largely from Beamsville from earlier this spring. Little did I know at the time, but not only had I parked my car in the parking lot of the strip mall that contains the office of notorious Conservative MPP Sam Oosterhoff, it was the very day that his office called the police on some senior citizens who briefly attempted a “read-in” to protest significant library cuts by his government.

Sadly I missed it.

The stained glass is from the lobby of the Prince of Whales Motel in Niagara-on-the-Lake. 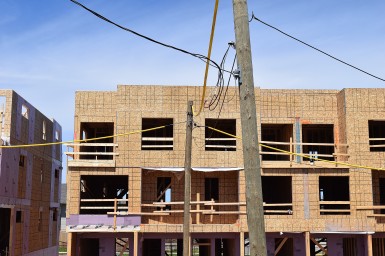 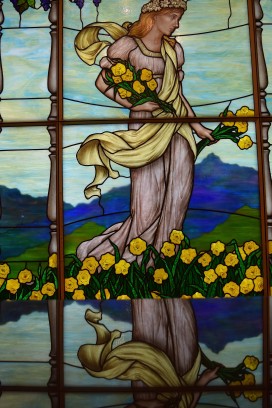