The moment occurred just before 9 AM, circa-early 80’s, grade nine, Denis Morris High School in St. Catharines. I’m sitting on the floor in front of the locked door to the art class room waiting for the teacher to arrive. The concrete hallway is beige painted, cinder block, silence, as approximately fifteen kids varyingly slouched beneath the seductive weight of left over sleep still rummaging about our teenage bodies.

Seated on the floor amongst the crowd I silently sized up the regular denizens of the art class world assembled around me. I wasn’t an art class guy in high school and can’t remember the circumstances that lead to me being there that particular day but I can remember that the crowd appeared to me a whacky, un-athletic, private club that I definitely wasn’t in. Specifically I remember the chubby, way too happy, guy across from me sporting long hair tied in a pony tale, jeans, sandals and a Kraftwerk t-shirt.

… of course the scary thing is that this may also mean that rowers might not all be dicks. But I doubt it. 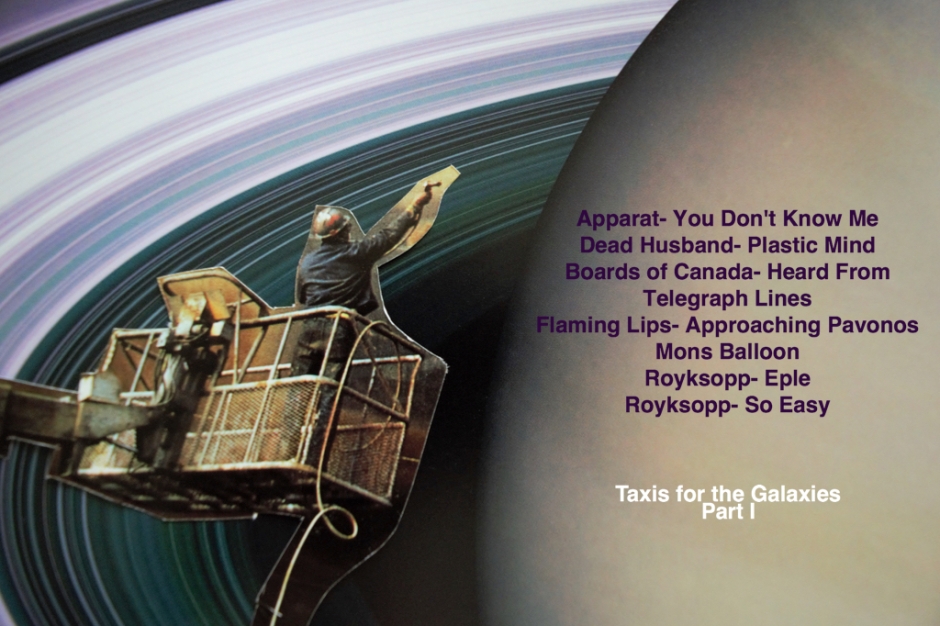 Taxis for the Galaxies bloomed out of a desire to seek out more of the lost and the beautiful in the world/galaxy of music but mostly is grew out of a desire to confess, “You were right, I was wrong. New Order is awesome.” A desire to confess that disco is brilliant, singing with your eyes closed is the only way to go, that dancing passionately is necessary and that I have always been envious of those who live recklessly, daring to fail, daring to immerse themselves deeply in fragile moments of joy.

And I also thought it was about time to kick out some Captain and Tenille. 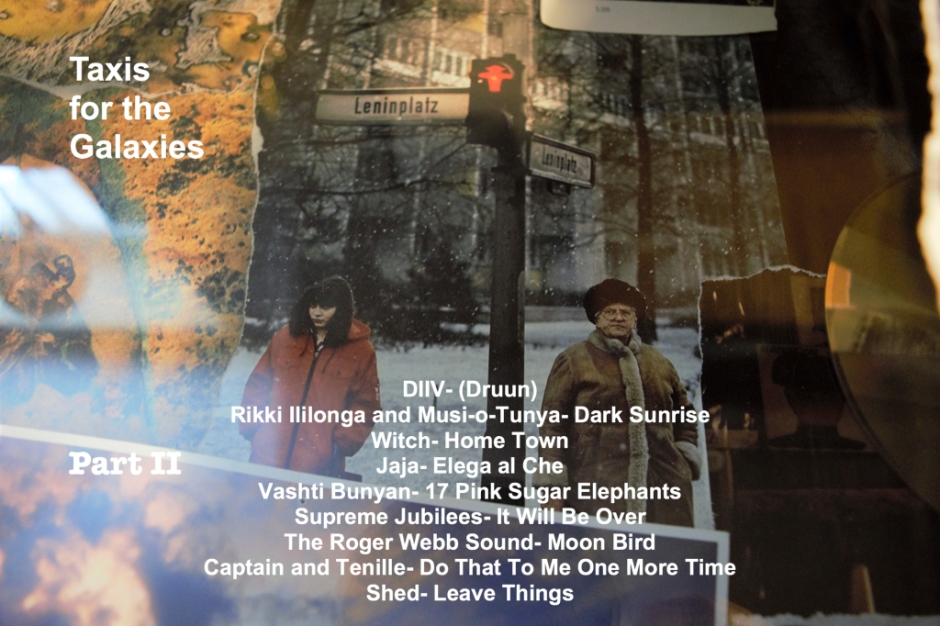