Every mixed tape has a song at its’ heart from which the mix sprang.  A song that made me want to make a tape. For this mixed tape it was Don Ho’s Tiny Bubbles. Every other song here should know that its’ job was to simply lead up to, or away from, Tiny Bubbles.

In honour of Tiny Bubbles and the important role it played in the making of this Summer Cassette I will provide (courtesy Wikipedia) 3 Important Facts About Don Ho after the track listings below. 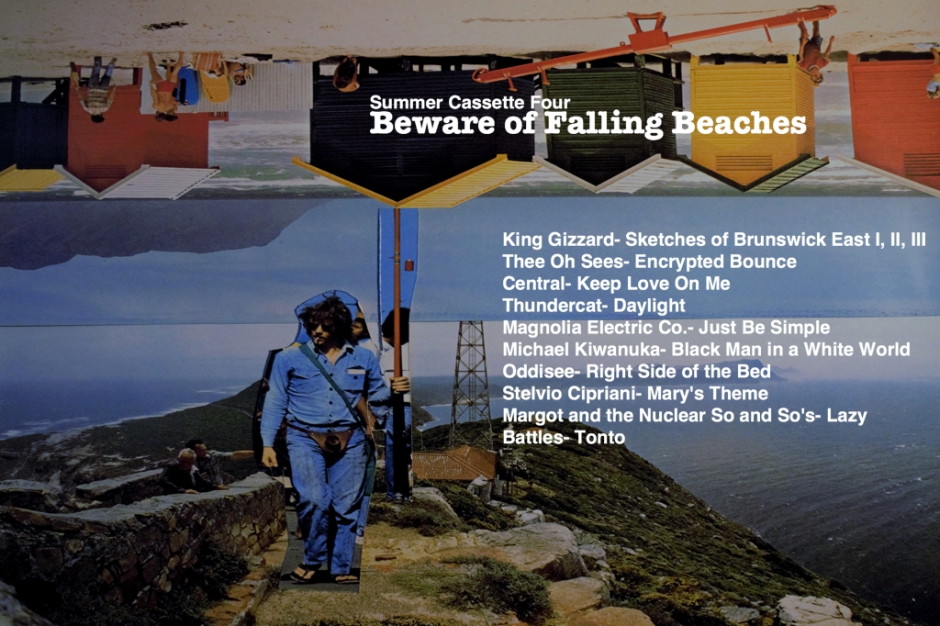 3- Ho had ten children: six with his wife and four more from two subsequent relationships. His children often worked with him, either onstage, backstage, or with his business.

2- In 2005, he sang a song that was used as the opening theme to the direct-to-video and DVD movie Aloha, Scooby-Doo!.

1- Beyond his own variety show on ABC from 1976 to 1977 Ho also made guest appearances on  I Dream of Jeannie, The Brady Bunch, Sanford and Son, Batman, Charlie’s Angels, McCloud and Fantasy Island.