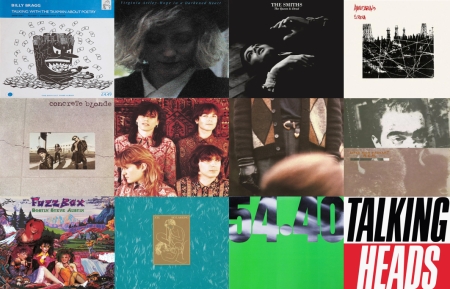 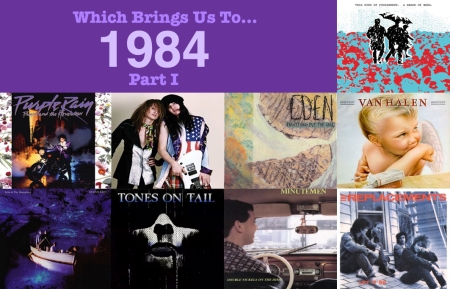 “The big rebellion thing was writing your own fuckin’ songs and trying to come up with your own story, your own picture, your own book, whatever. So he can’t drive 55, because that was the national speed limit? Okay, we’ll drive 55, but we’ll make crazy music.” 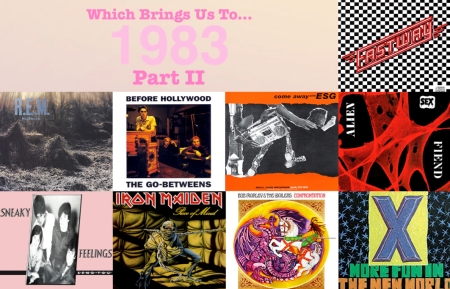 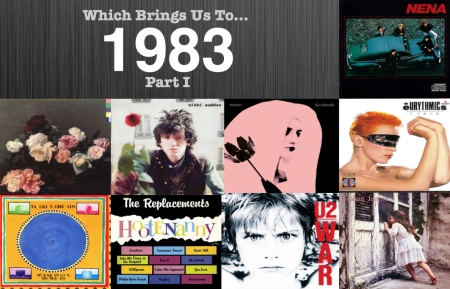 Was the LE CREDIT CARD CLUB made more, or less, enticing by the use of the French word for, “the,” at the start of their name? And, are their operators still, “Standing by?” Is altering the world fascinating to funkscinating appropriate even if it’s in the context of reviewing a George Clinton album? What was the War on Drugs really a war on? Who wore the sequin dress better? Charlene Tilton or Dustin Hoffman? What was Laser Floyd and why were lasers such a big deal in 1983? 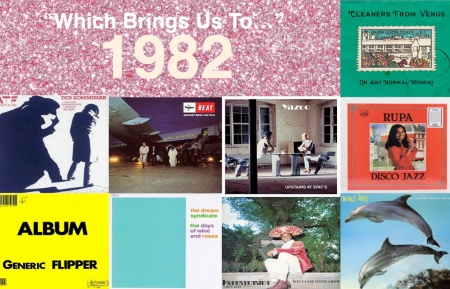 We travel back to the time of knee high white gym socks giant turtlenecks and parachute pants to ask important questions like- Was kiwi really, “The Fruit of the 80’s?” Are you really prepared for the first day of school without a protractor? Is it wrong to love Air Supply? US Festival 1982 lineup vs Lollapalooza 2021? Did the David Letterman show indirectly spell the end for the Lawrence Welk show? And how many white movie stars should be prominently featured in the movie rendering of a classic Chilean novel, written by a Chilean, about Chileans?